Rock + Outside = ROCK OUTSIDE!

Most people like to rock. And almost everyone likes being outside. So when you combine the two, well, that's pretty much just the best thing ever.

This was the thinking behind The Mike Benign Compulsion's upcoming set of Milwaukee-area outdoor festival shows. Here are said shows, in the order in which they'll take place:

Make your plans now to join The Mike Benign Compulsion this summer and ROCK OUTSIDE, okay? 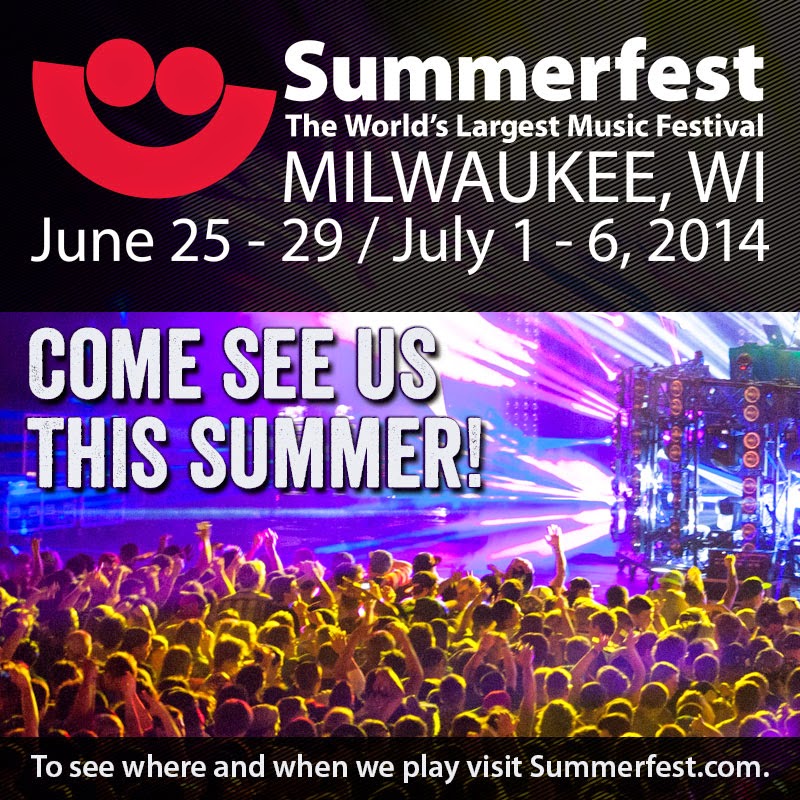 Posted by The Mike Benign Compulsion